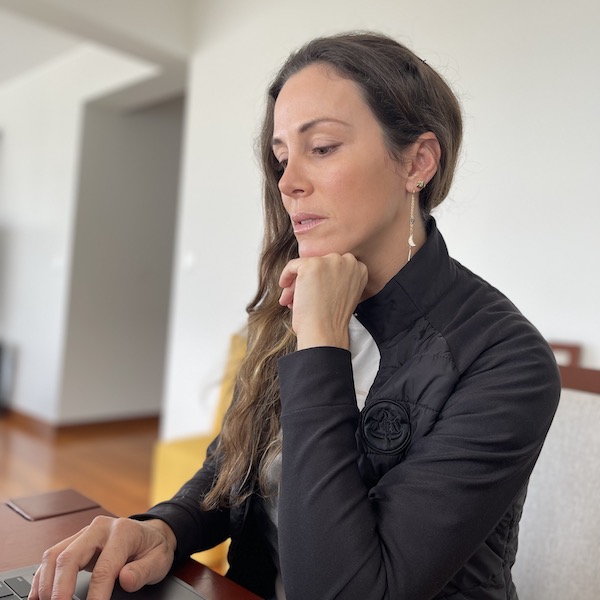 I started as co-owner of APU productions. Established in 2001 in Los Angeles, APU became one of the leading production service companies in Peru. Starting with TV shows such as JEOPARDY!, Travel Channel and featured films like Indiana Jones and the Temple of the Crystal Skull. Our portafolio also included the photo-shoot industry and commercial production on a wide array of geographical locations and the cultural diversity that Peru can offer.

Later I started a new Company involved in BTL serving clients like 3M, HP, local Banks in Peru and other service companies.

Now I became involded with Tantor Films as an Latam producer. 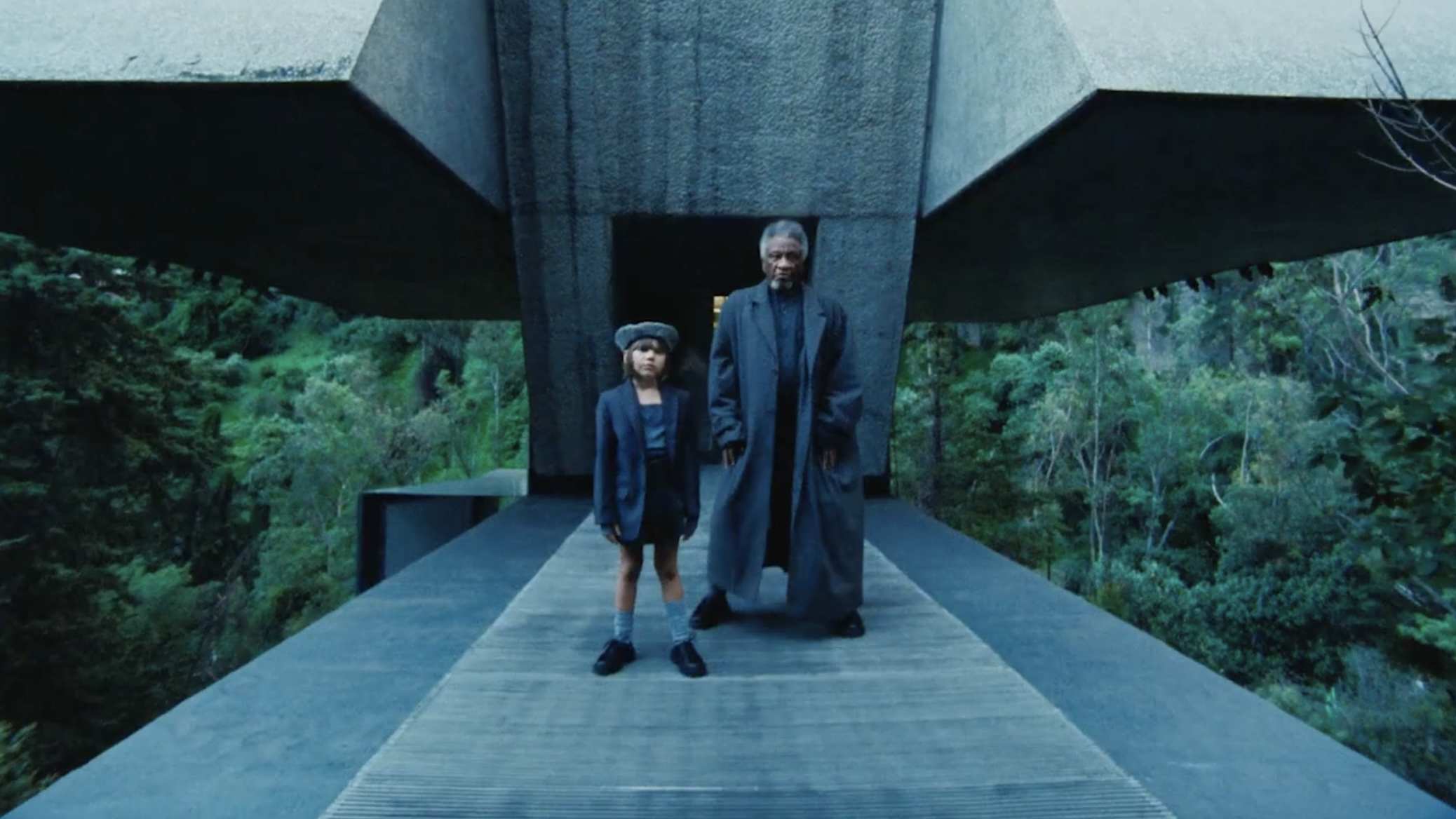 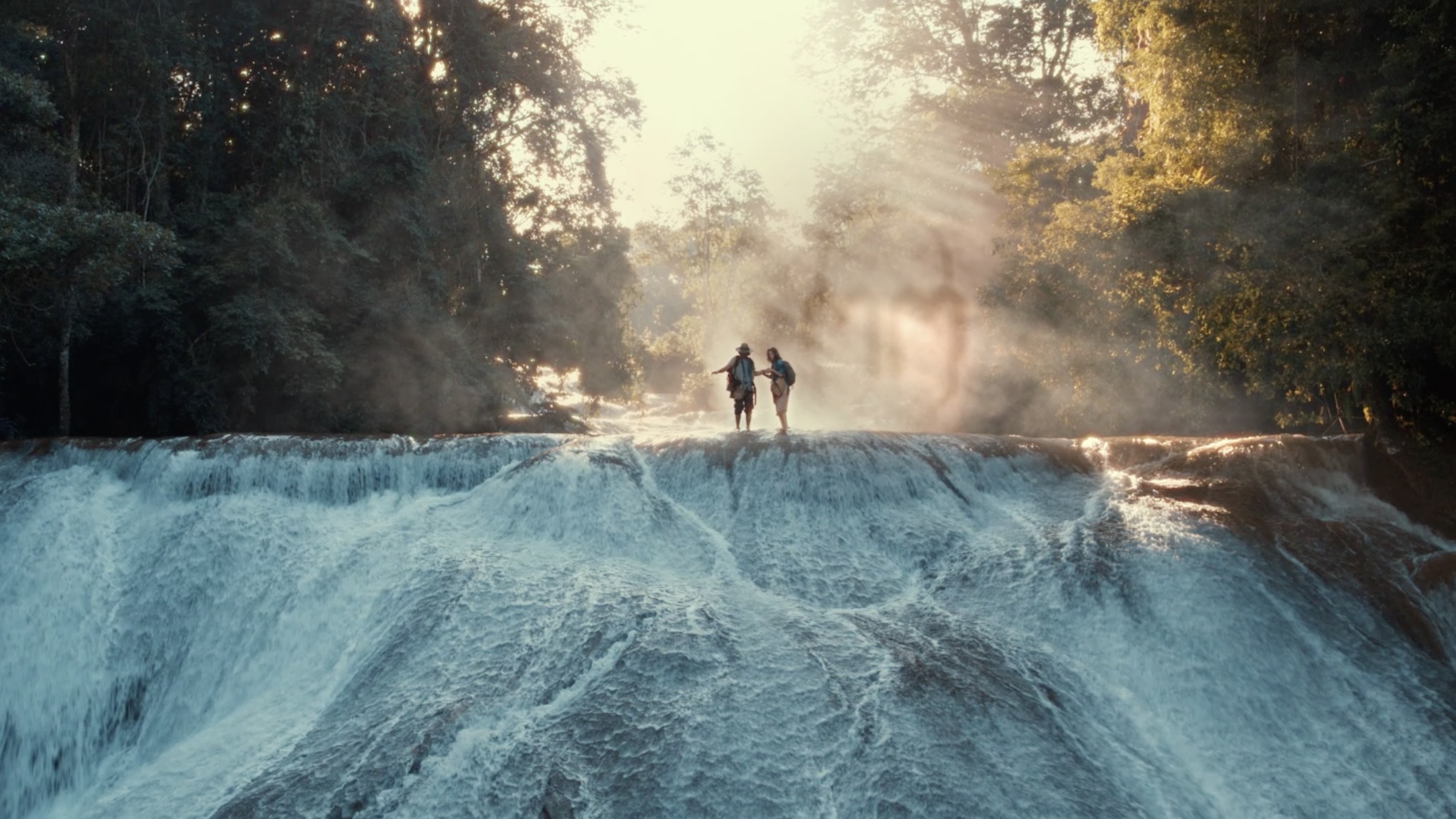 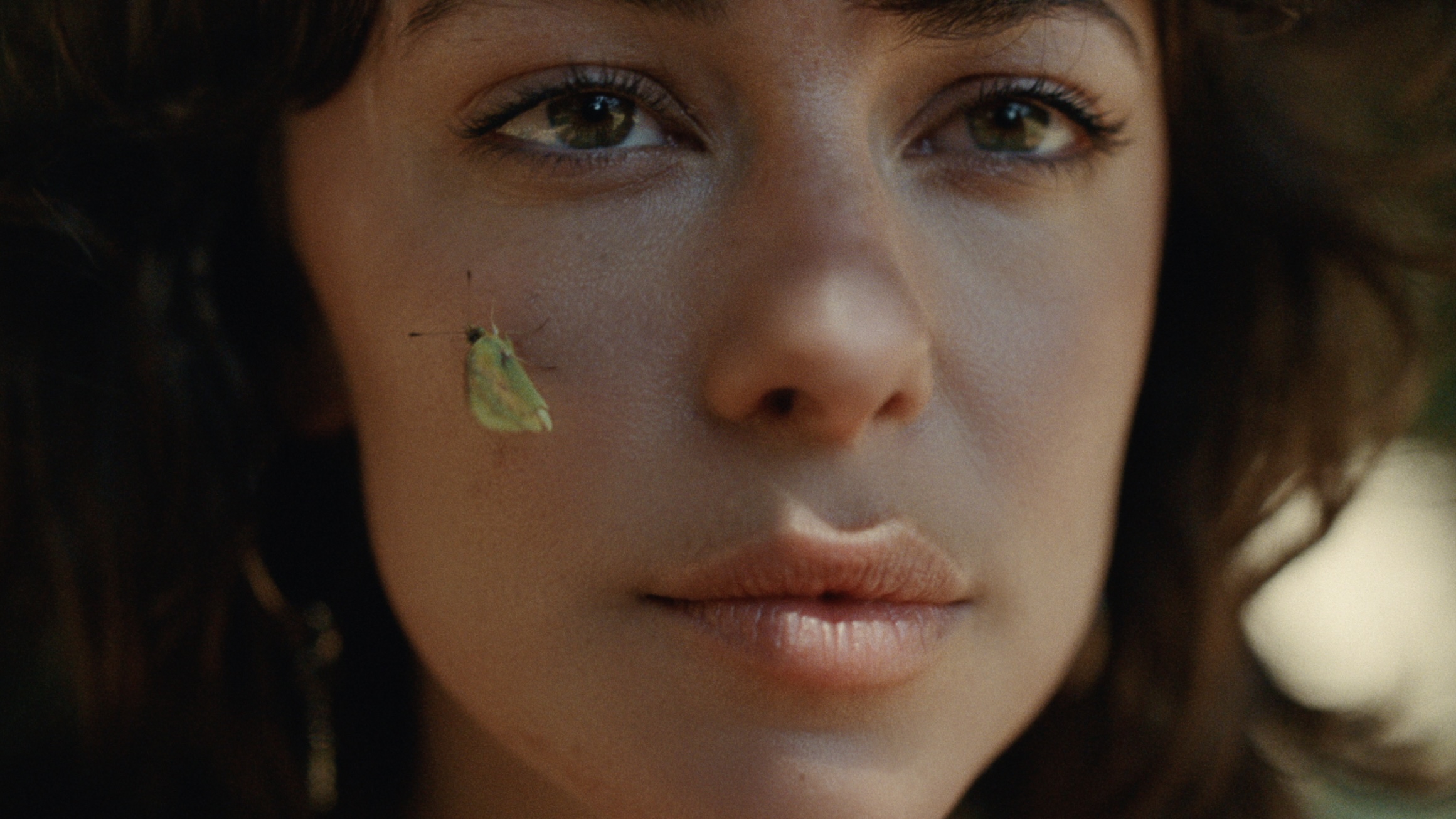