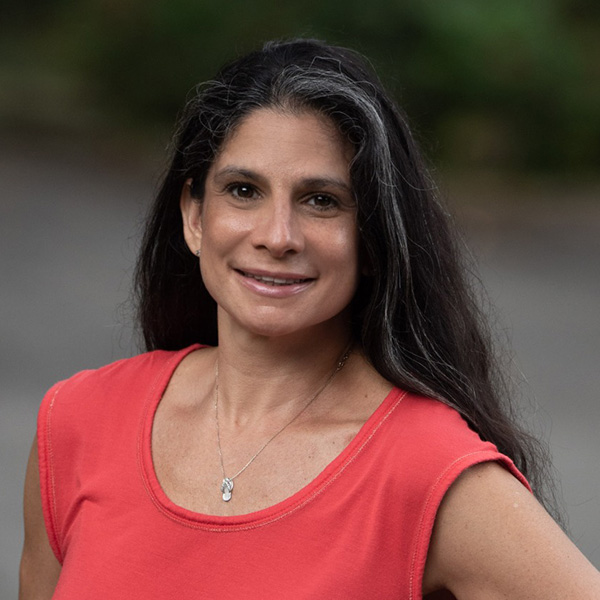 Born in Panama graduated from Trinity College, Washington DC ,with double major in Psychologist and Art History. She is a entrepreneur, business owner and cinema, photography, art and events producer.

In 2006 she became part of the editorial production team of Almanaque Azul Foundation. She is responsible from developing the book “Panama: Traveling Guide” which has become essential for locals and tourist to travel in Panama.

Back to the world of cinema with the executive production and management of the film "Diciembres", winner of the first Panama Film Fund. This feature also won “Primera Mirada”  in 2017. In 2019, she is part of the production team of the movie “Plaza Catedral” by Abner Benaim, of which she is an executive producer. This film is also the winner of the “Panama Film Fund”.

She is currently producing TRAMA 2020: Meeting of Culture and Creative Economy by the City of Knowledge Foundation.