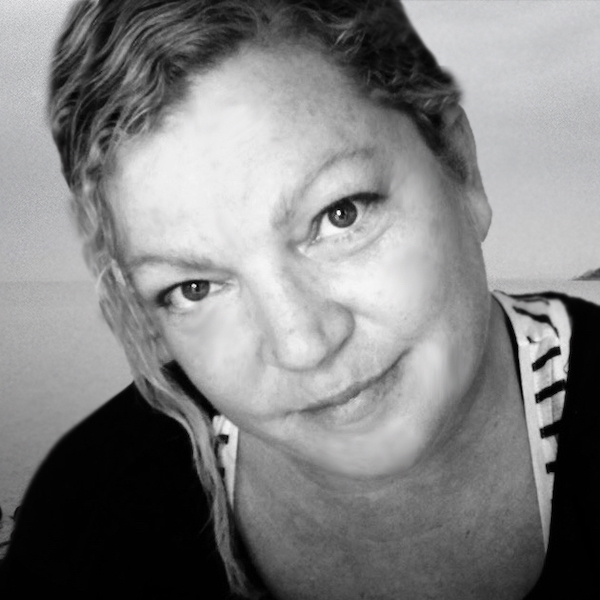 In her career, she has worked as a producer at GoodGate, in house producer at twenty four seven, PM and producer at foreign companies and she has done freelance work for companies such as Mamma Team and the Gang.

She is currently a bid producer for Tantorfilms and a major contributor to TantorEurope. 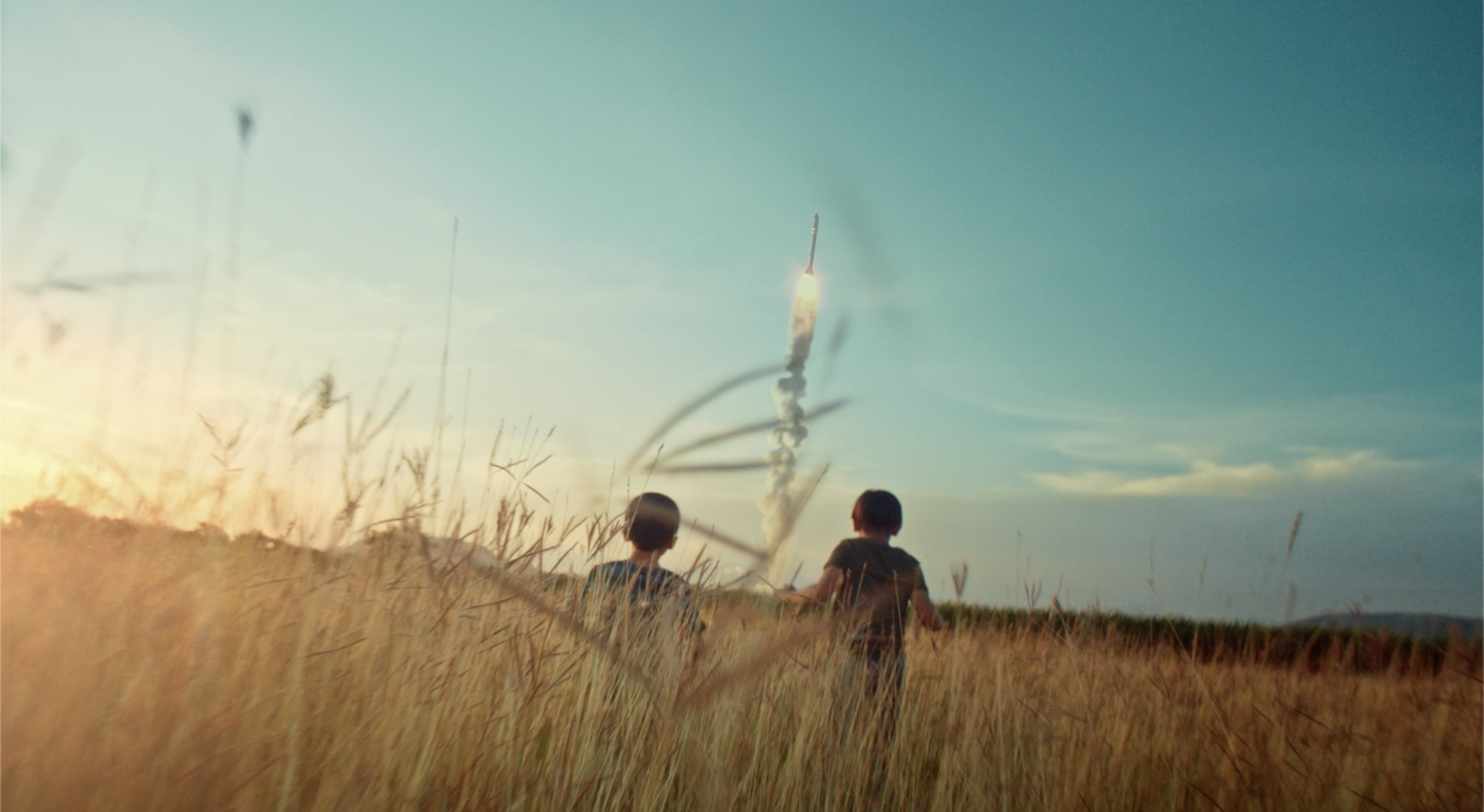 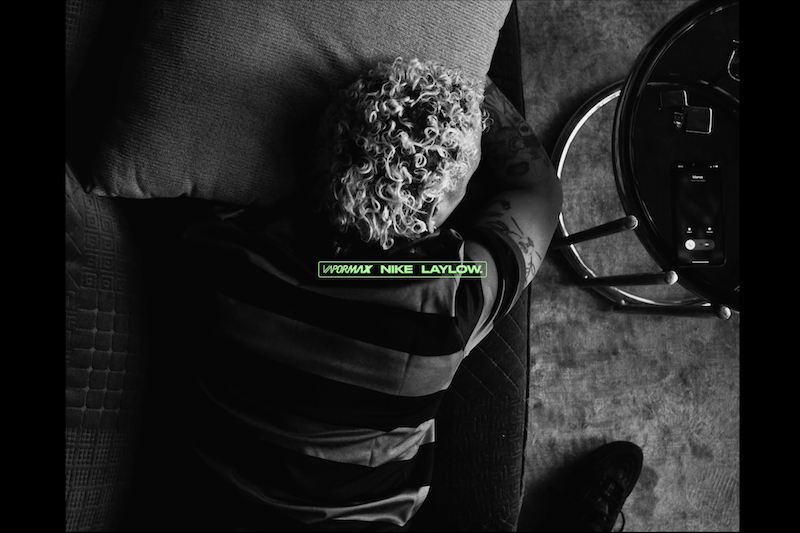 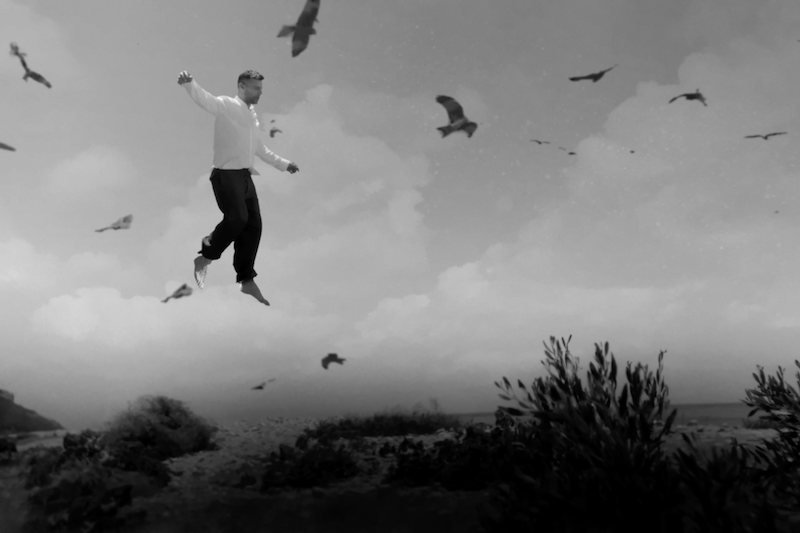