Oriol has been in production for more than 20 years. He has worked with brands such as Samsung, Mercedes-Benz, Powerade, Red Bull, Bull's Eye, Oppenheimer, etc., and with renowned production companies such as Radical Media, Prettybird, Anonymous Content, Chelsea Pictures, RSA, Smuggler, Biscuit, Stink, The Sweet Shop, Anorak Films, among others.

In his career he has developed projects in European countries such as Spain and France, as well as in many South American countries. He has also worked with directors such as John Hillcoat, Grant Heslov, Jake Scott, Sebastian Strasser, Ian Schwartz, Daniel Wolfe, Erich Joiner, Paul Hunter, Max Malkin, Henry Alex Rubin, Fleur Fortuné, Filip Engstrom, Derek Cianfrance, Cronenweth brothers, among others.

He is currently a Line Producer for Tantorfilms and a major contributor to TantorEurope. 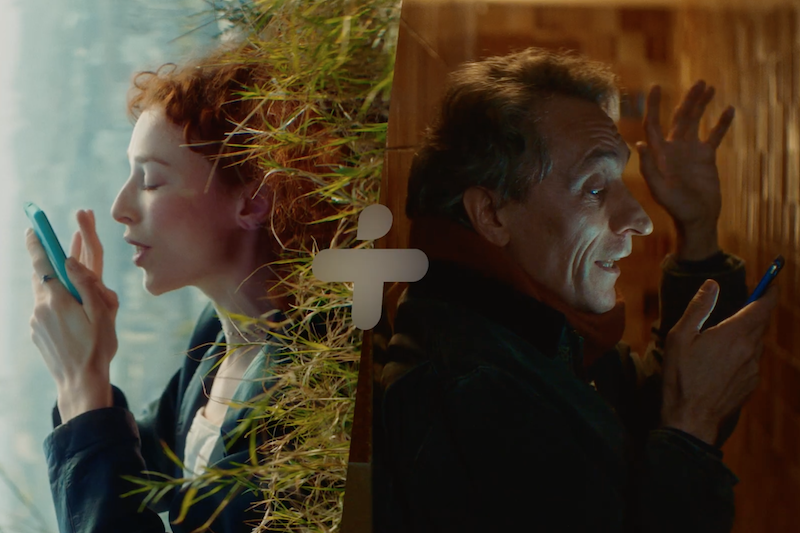 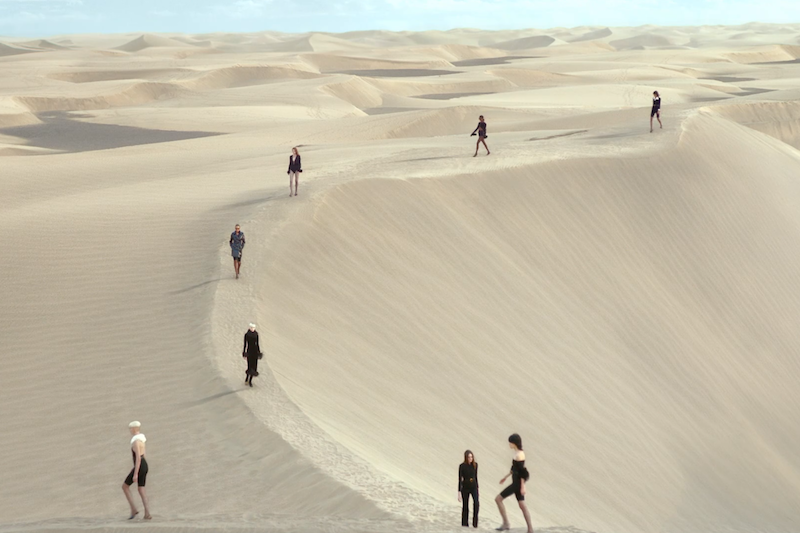 Saint Laurent - I wish you were here