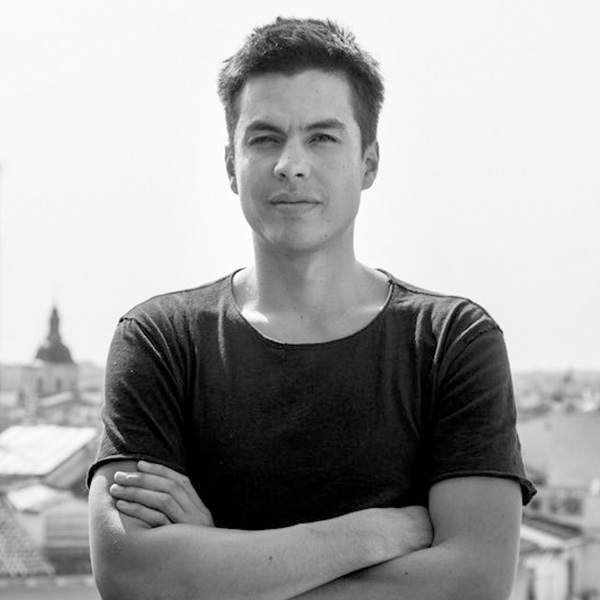 Philipp was born in Germany and lived most of his life in Santiago de Chile. He grew up bilingual and eventually moved to South Africa to improve his English later in his youth. Now he speaks perfect Spanish, German and English.

Being the son of an executive producer he grew up in between sets around the world, which gave him a native eye, and feeling for the film industry in which he now works.

He studied film production and advertising in Santiago de Chile and eventually moved to Berlin where he worked at production companies like Big Fish and Stink. From there he now represents us an International Sales Representative. 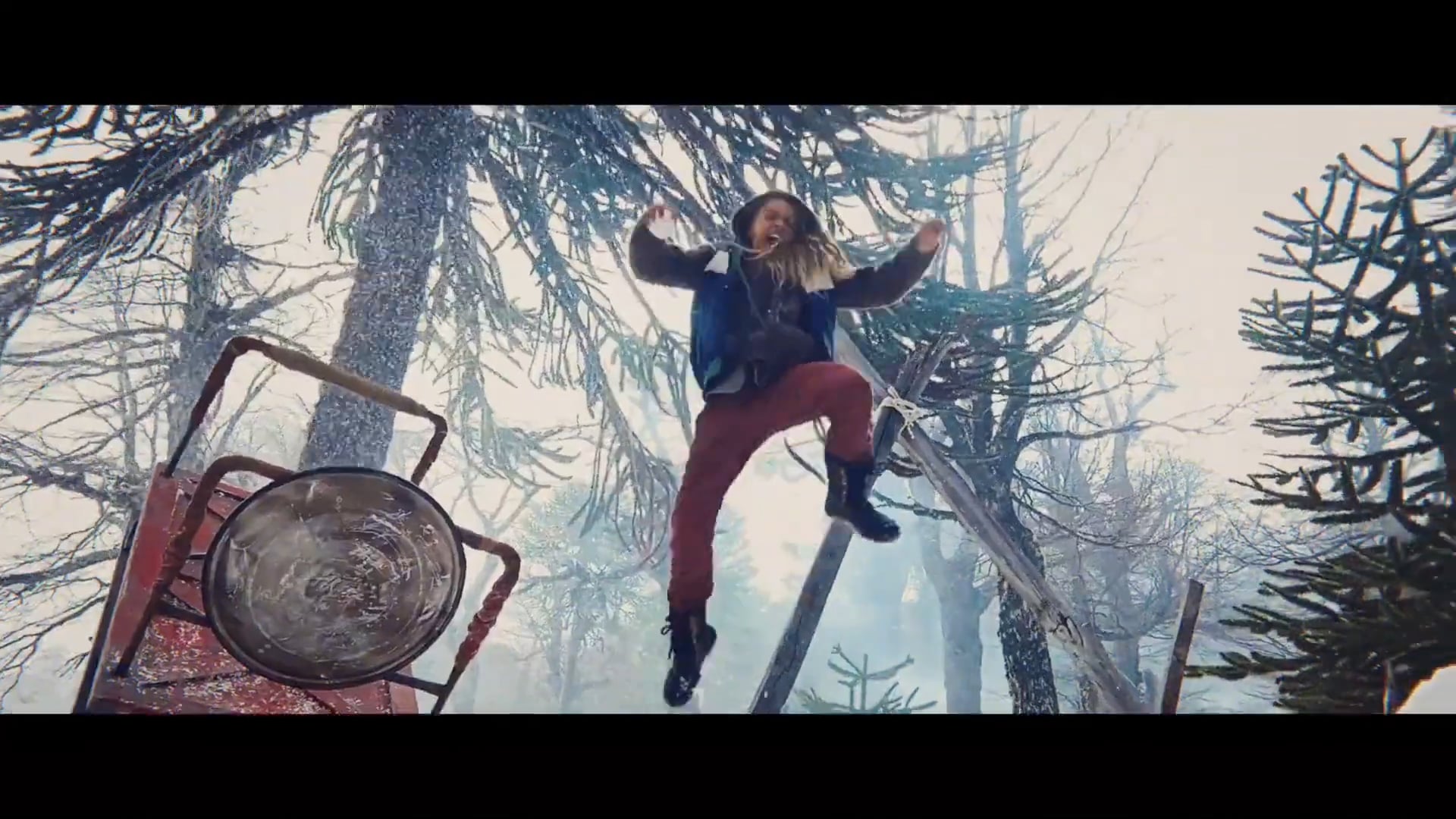 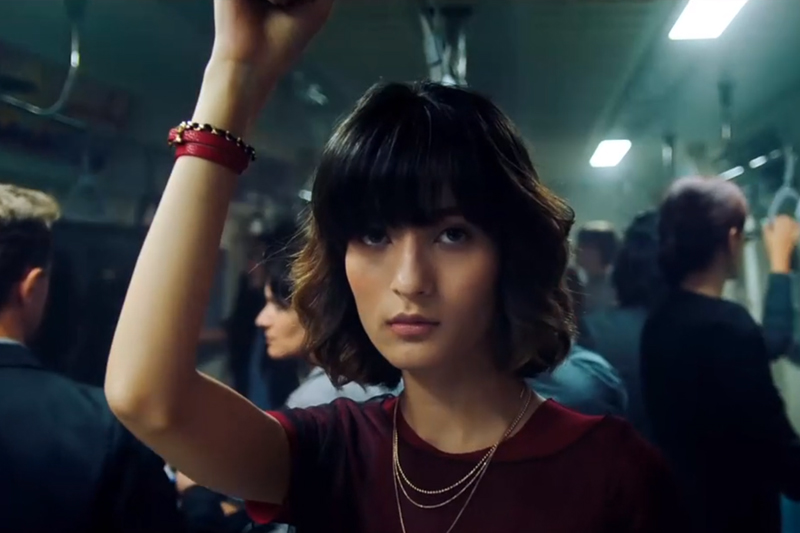